Updates in vulnerability scanner, self-service portal for users, pre-boot authentication and much more

Munich, Germany. 01.07.2020 – DriveLock today unveiled its new Release 2020.1 that offers a wide range of enhancements and extensions. The new features include the DriveLock vulnerability scanner; network-enabled DriveLock pre-boot authentication with direct login via Active Directory; the self-service portal for users, such as for password resets; and the full management of Microsoft Defender Antivirus within DriveLock. Additional protection functions and automatic configuration options increase IT security while reducing the administrative workload, as the system automatically learns application behaviour. Further enhancements include significantly better usability with new views, reports and management functions in the DriveLock Operations Center.

“It was important to us to make the everyday use of DriveLock even simpler and more intuitive to help users complete their tasks quickly and easily,” says Anton Kreuzer, CEO of DriveLock. “That’s why we’ve implemented multiple customer requests in Release 2020.1 and implemented detailed enhancements that further boost IT security and the usability of the DriveLock Zero Trust Platform.”

The new vulnerability scanner automatically and regularly searches computer systems for known Windows weak spots using a database that is updated several times a day. The results it finds – such as missing patches, obsolete software and libraries with known vulnerabilities – are then shown in the DriveLock Operations Center (DOC) in a special new view with an evaluation of each risk and its effects. This helps security teams to make a more accurate assessment of the security level in their company and to set up automatic notifications based on the analysis results.

The new release also includes an extended, role-based permissions model that lets companies tailor their security concept to their exact organisational structure. An unusual feature is that they can also define which data a user sees within the DOC. In that way, users with different roles only see the computers and associated data relevant to their area of responsibility. In addition, DriveLock customers can now implement completely new application scenarios with the new network pre-boot authentication feature. Users now log in directly with no need for prior synchronisation with Active Directory, as long as their computer is directly connected to the company network. This is particularly useful for companies with laptops shared by several users, as it eliminates the need for provisioning. In an emergency, a user can log in on an encrypted computer that is not theirs. Combined with DriveLock hard disk encryption, this facilitates Wake-On-LAN with automatic software deployment within the company. It delivers easy and efficient protection against theft, even for stationary systems.

Another new feature is the DriveLock self-service portal for end users, who can use a normal browser – including those provided with smartphones – to access it at any time. There is no need for a password: users simply answer three predefined questions and enter a PIN to identify themselves. “That enables our customers to reduce the costs involved in running a hotline,” notes Mark Hartmann, Vice President Product Management at DriveLock. “With self-service answers and automatic PINs, users have secure access with no need for the intervention of helpdesk staff.”

One of the new views available in the DOC includes Microsoft Defender Antivirus status reports on current threats and the state of the clients. Administrators now have a clearer overview of the threat situation in their company due to the redesigned interface, new filter functions, the graphical presentation of the threat situation, and the extended navigation functions in the DOC. Users can analyse any threats found in more detail and suppress irrelevant alerts or those concerning false positives if required. This ensures that administrators are not distracted by unnecessary notifications and can focus on other tasks.

DriveLock has also enhanced the application control functions in order to facilitate administrators’ everyday work. For example, they no longer need to know so much about the behaviour of each application when configuring it – such as which libraries it accesses and in which folders it stores data. DriveLock does all this for them by using temporary monitoring to learn the application’s behaviour. It automatically observes a predefined application or folder for a certain period to learn which actions the application executes. The administrator can then use this data to create the appropriate application rules for the whitelist. This ensures that untypical behaviour is blocked immediately and that users cannot circumvent any existing security measures. Users can also be notified if an application starts doing something unexpected – the notification can range from a simple alert through to triggering a security awareness campaign. As well as increasing transparency, this provides ongoing and sustainable assurance that users always work in a more security-conscious way and continue to learn more about security.

With Release 2020.1, DriveLock has optimised the security features in its Zero Trust platform while simplifying the solution’s usability for both administrators and end users. Its new views and filter functions, together with intuitive navigation, intelligent tools and an extended range of automation options, make the solution significantly more user-friendly and reduce the administrative workload. This ensures that users can concentrate on more important tasks. 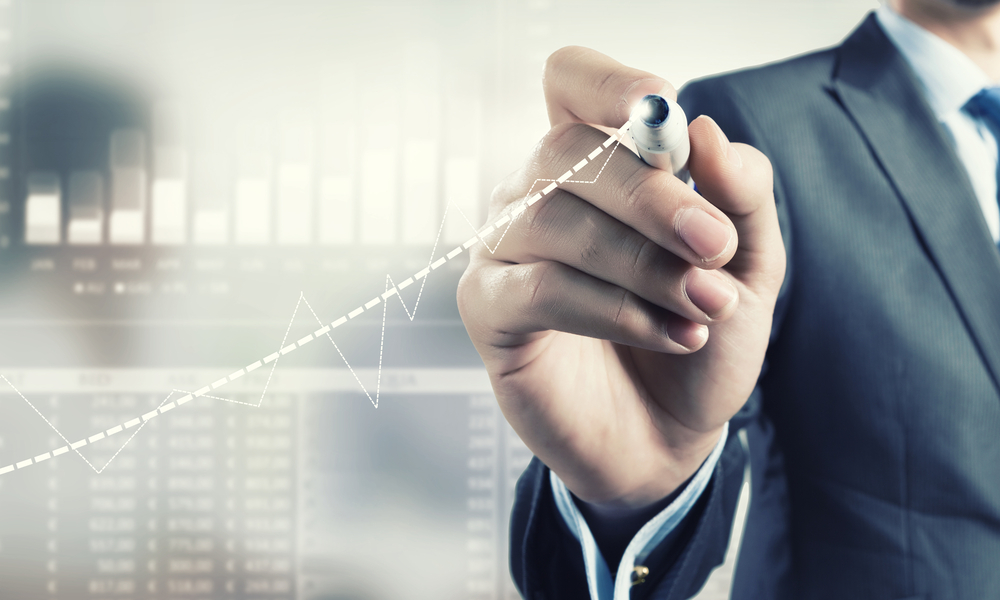