Release 2021.2 – DriveLock Operations Center is the Central Console for Everything 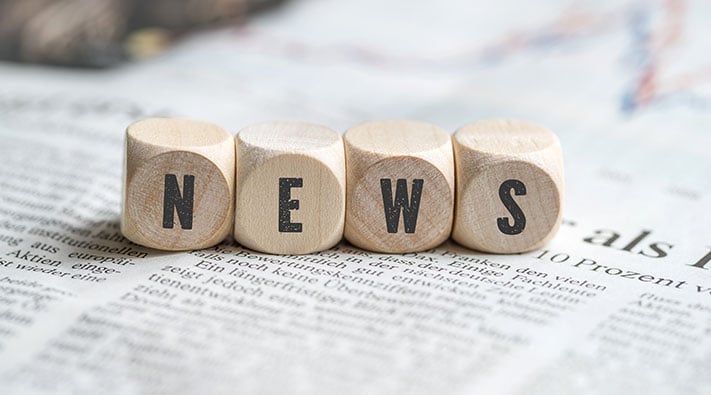 The second major release of this year is notably not only for extensive improvements but also for the unification of management and configuration functions under one interface: the web-based "DriveLock Operations Center" (DOC). This web-based DOC is the central interface for overviews, dashboards and report generation. It has been revised and is now the central platform for all daily management tasks of the DriveLock solution.

Could the Kaseya VSA supply chain ransomware attack have been prevented? 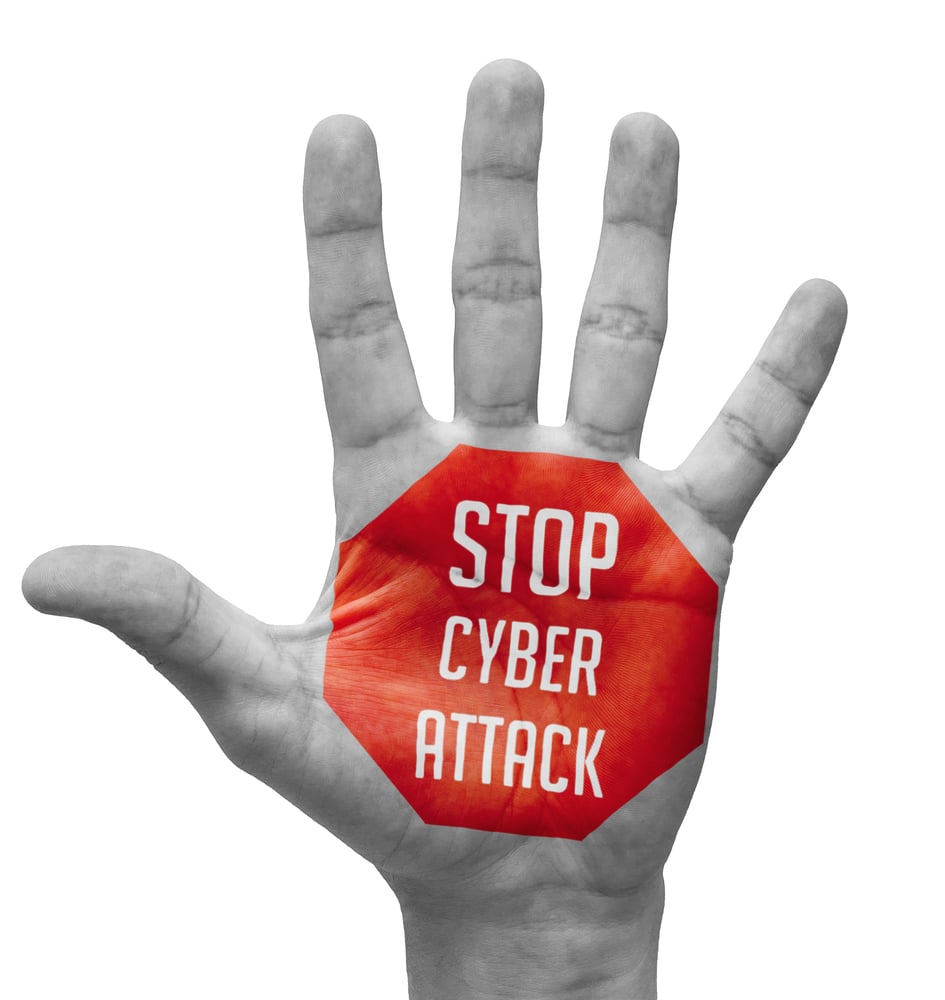 “There are only two types of companies: those that have been hacked, and those that will be."

No one can escape the threat of a cyber attack. One vulnerability is all an attacker needs to gain unprecedented access to all of your organisation’s confidential files and information. Not only is your company’s data at risk, but also your client’s. So it is of paramount importance that your organisation strengthens its cyber security software and practices. But how confident are you in your company’s ability to counteract cyber attacks?

Our first release in 2021 introduces many new features and gives our customers and interested parties an outlook on where we are heading with DriveLock. Providing the best possible protection for your computers and devices has top priority - especially in a high-risk situation we are currently facing during the pandemic, marked by home office activity, rapidly expanding IT with partly inadequate IT security precautions and increased cyber activity.
Topics: Endpoint Protection Malware
Continue Reading 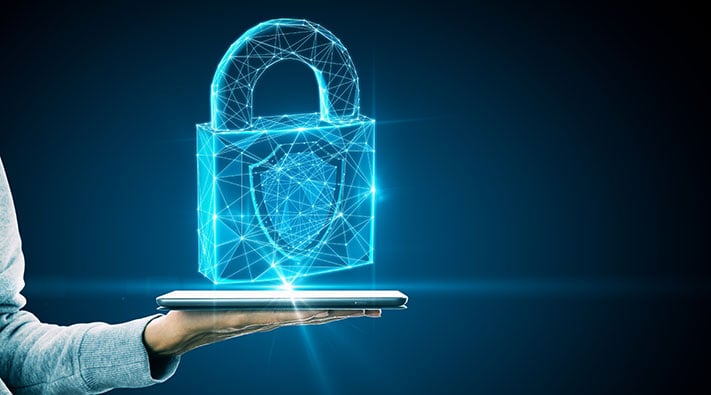 This EAL 3+ certification attests to the high trustworthiness of DriveLock Agent 2019.2. The Evaluation Assurance Level 3+, which is based on a specified set of configurations, not only confirms the high product quality - the DriveLock product was methodically tested and verified during the two year certification process. It also certifies the high quality of DriveLock's software development processes.

On June 19, Australian Prime Minister Scott Morrison reported that businesses are targeted by a sophisticated, state-based cyber actor. In recent months, there has been a prominent increase in attacks targeting all levels of government, political organisations, the private sector, essential services, education, medical research and development. Other countries are also detecting a similar pattern.

On the trail towards EDR